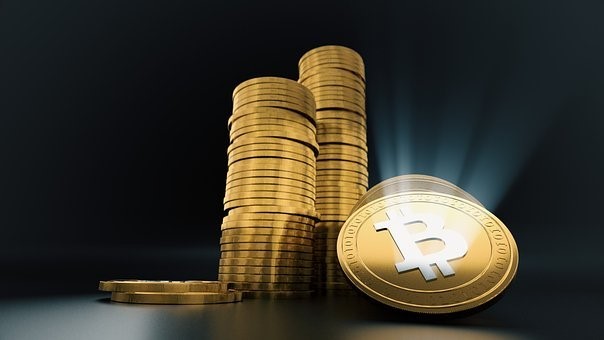 The Japanese regulated crypto exchange, Liquid, announced the suspension of asset deposits and withdrawals due to a security breach leading to the hacking of its hot wallets.

In an attempt to combat the issues, the firm, after identifying the hack, claimed its transfer of assets into cold wallets. The company also stated that the investigation is in progress, and their teams are evaluating the attack vector used and taking actions to lessen the impact. Liquid also stated they would provide regular updates on the same. Meanwhile, the deposits and withdrawals will remain suspended. The company will try to restore their service as soon as possible.

Liquid is a trading platform for both beginners and pros. They offer the buying and selling of Bitcoin, Ethereum, XRP, and other cryptocurrencies. As per CoinMarketCap the firm stands in the 20 biggest crypto exchanges, as ranked by daily trading volume.

Liquid identified four blockchain addresses that they believe to be associated with the hacker. The assets’ value has not been confirmed by the firm as yet. An analysis by the Blockchain analytics company, Elliptic estimates the losses to be around $97 million.

Of the amount identified above, $45 million is identified to be in Ethereum tokens. These are being converted into Ether to prevent the hacker from having these assets frozen. Other cryptos stolen in the attack include Bitcoin, XRP, and stablecoins.

The cryptocurrencies heist is on the rise. This news came just over a week after Hackers grabbed $611 million worth of cryptocurrencies from Poly Network, which is known to be one of biggest thefts in the digital asset landscape. The hacker, however, returned part of the stolen money the next day only.