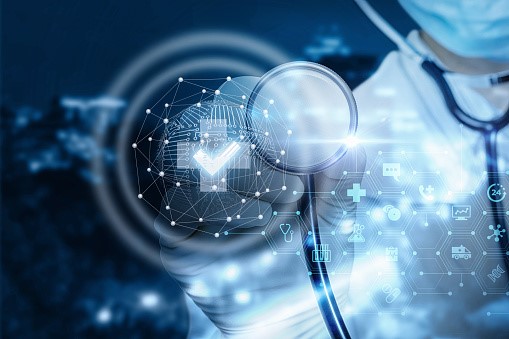 Johnson Memorial Health disclosed that it became the victim of a cyberattack, which led to disabling of its computer network.

The healthcare entity stated on its website that most of the services at the hospital system are unaffected. They recommended patients to keep their appointments unless contacted.

Their statement also highlighted that they are working closely with their cybersecurity partners and law enforcement to examine the extent of the attack, and restore their operations as early as possible. They also pointed to the fact that they are working with their full potential to resolve the damages caused by the cyberattack, but they realize that recovering from such incidents requires time.

Johnson Memorial Health is a leading healthcare provider in Franklin, Greenwood, and Johnson County, Indiana. It employs more than 100 staff members, including physicians and medical specialists.

The Johnson County attack was noticed after Eskenazi Health in Indianapolis was hit by a ransomware attack. This was of high magnitude as it resulted in diversions. The patients who came in ambulances were moved to other healthcare facilities as the network was down.

Eskenazi disclosed that patient and staff information acquired through the attack was displayed on the dark web. This included personally identifiable information, diagnoses, treatments, and other medical data.

However, it is still not known if there is any link between these two attacks.

Johnson memorial health, in a statement, highlighted that the threat of cyberattack remains an issue at the national level. It has unfortunately impacted many hospitals in Indiana and all over the country.  It further stated that JMH has already invested a huge amount in cybersecurity, and they will continue to be vigilant.