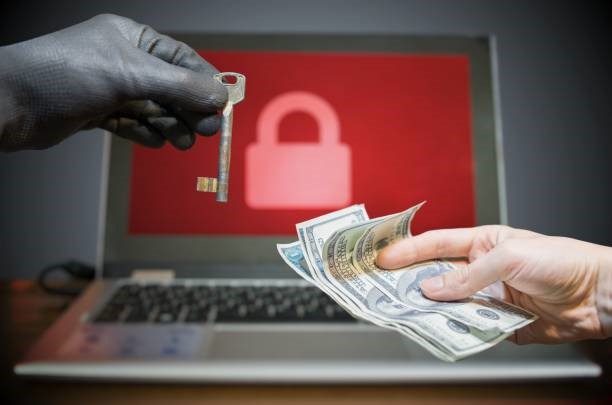 Howard University experienced a ransomware attack due to which online and hybrid courses are suspended for the time being.  However, hands-on courses like lab classes or nursing student clinicals will resume.

The university is making efforts to deploy a substitute WiFi system, but it’s not clear when this will be fully operational. In a message regarding the attack, Howard’s representative said the investigation was underway. They pointed out that the school’s technology services team, along with its partners, are working diligently to look into this incident and resume operations at the earliest.

The officials are working to identify the information that has been accessed and also said that there is no evidence of stealing of personal information.

According to a statement by the university, the investigation conducted to date indicates a ransomware cyberattack. Presently, they are working with forensic experts and law enforcement to fully analyze the basis and extent of the attack.

A spokesman for the campus, Frank Tramble, said that the university officials had contacted the FBI and the D.C. government.

Lisa Plaggemier, interim executive director at the National Cyber Security Alliance, said that some big universities had been the victim of cyberattacks, where Howard is just the recent one. Threat actors perceive universities as having deep pockets, and so target them.

Plaggemier added that as long as the ransoms are paid, these attacks will prevail. Instead of paying, institutions should focus on training students and employees to identify potential attacks, which are mostly in the form of phishing emails.

In another message, the university leaders asked the community to be watchful of emails encouraging them to download data, exchange money or share information. The campus was also prompted not to use university email addresses for setting up usernames on retail or other prohibited websites.

The official also stated that each stakeholder linked to the campus must work with a sense of sharp awareness. It also emphasized on treating emails from unidentified senders as suspicious.

The university’s website claims to have 11,000+ students enrolled there. The effect of the internet outage is still not clear from the university’s statement.