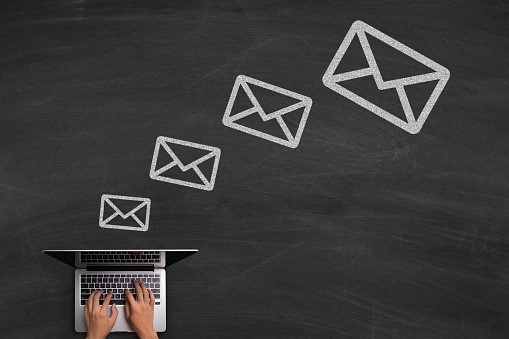 Armorblox researchers have identified a phishing campaign that imitates encrypted communications from Zix. These emails have a link to allow the downloading of an HTML attachment.

According to the researchers, the email is labeled as Secure Zix message. It has a header in the email body backing the email title, claiming that the target has received a secure message from Zix.

Zix is an enterprise solution that provides email encryption, threat protection, and email archiving. The researcher added that the email encourages the victim to click the message and view the so-called secure message.

The phishing campaign is extensive, but as per the experts, some attacks are targeted at particular employees.

Armorblox said that though the potential account exposure as a result of the campaign was around 75,000 mailboxes, their threat research team identified that a certain group of employees were targeted within each customer environment.

Armorblox asks the users to be vigilant and slow down and think before clicking on unidentified links.

The researcher further pointed out that since we get many emails from service providers, our brains are trained to quickly work upon their requested actions. So they recommend engaging with these emails in a balanced and systematic manner whenever possible. The email should be scanned vigilantly by inspecting the sender’s name, email address, the language within the email, and any logical irregularities within the email.